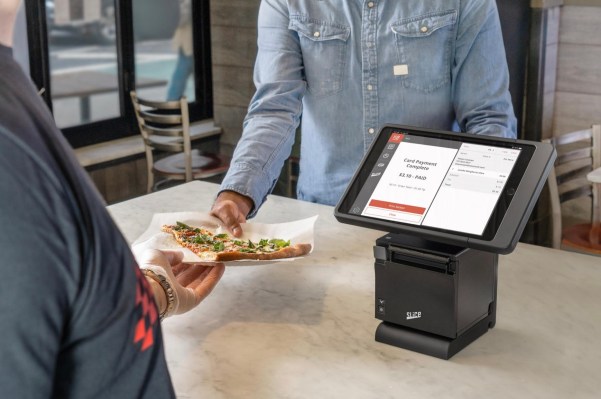 Slice, a startup that helps independent pizzerias build an online business, has raised another $40 million in Series D funding.

The round was led by Cross Creek, with participation from KKR, GGV Capital and Primary Ventures, as well as Twitter’s former CEO Dick Costolo and former COO Adam Bain (through their firm 01 Advisors).

Last spring, the startup announced a $43 million Series C. Why not raise more money this time? Founder and CEO Ilir Sela described this as “a quick round”…

The Main Benefits of SEO For Real Estate Businesses 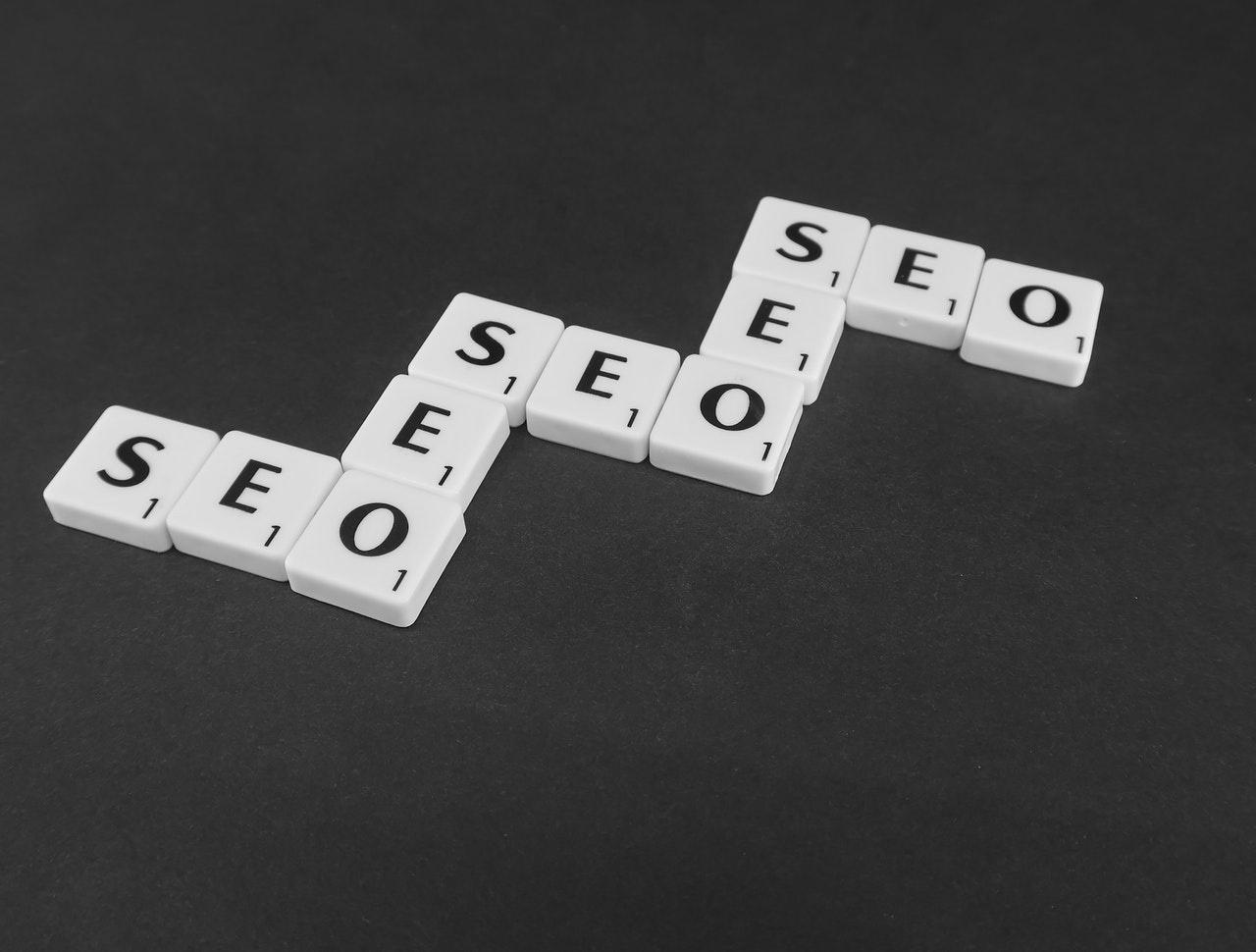